Accessible healthcare on the horizon

SUBANG Jaya folk have been waiting a long time for a government health clinic to be established near them.

So, news of a proposed public health facility in USJ 1, Subang Jaya in Selangor, was most welcomed by them, especially those from the lower-income group.

Residents in the B40 group presently visit health clinics in other townships within Subang Jaya city, such as Puchong, and neighbouring Petaling Jaya city when they need medical attention.

The proposed health clinic site is along Jalan Subang 3, USJ 1, next to SJK (C) Chee Wen.

Subang Jaya assemblyman Michelle Ng said the tender process for the health clinic was expected to be completed by the end of this year and construction should begin next year.

She was briefed on the facility’s size, type and land transfer details. 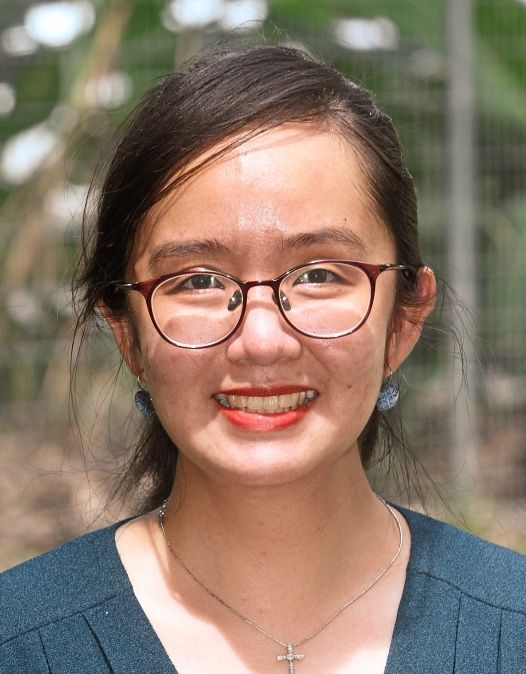 Ng: A health clinic is crucial in view of the increasing number of residents in Subang Jaya.

Ng said she was informed that the land transfer from the Education Ministry to the Health Ministry, for the health clinic, had been completed.

“When it was handed over by the township’s original developer to the government, the land was designated for educational purposes.

“However, with the setting up of SJK (C) Chee Wen, SK Seafield 3 and SMK USJ 8, the number of schools for the USJ 1 area became sufficient, hence there is no need to set up another school there, ” she said. She added that a health clinic was initially slated to be built under the 9th Malaysia Plan (2006-2010), but was shelved. “The health clinic is crucial in view of the increasing number of residents in Subang Jaya, especially the elderly population.

“Back in 2015, the census showed there were 174,494 residents in the Subang Jaya constituency.

Having a health clinic within the township, she said, would eliminate the need for residents to travel to other health clinics in Petaling Jaya or Puchong to seek medical treatment.

“The project is estimated to cost RM45mil.

“Construction is expected to start next March and be completed in March 2025.

“The type 2 health clinic will have the full range of primary care services, including outpatient care, maternal and child health as well as lab services, ” she said, adding that it was expected to cater for a population of about 200,000.

USJ 3/4 Rukun Tetangga chairman Marcus Loh said it was high time for Subang Jaya to have a health clinic to complete its range of facilities for residents, especially since it is now a city.

“Having a government clinic will make healthcare more accessible and affordable for all residents, especially during the current challenging economic period, ” he said.

“It will also reduce the patient and case loads at other health clinics and hospitals.

“Its location within Subang Jaya also means that those who need medical treatment, particularly senior citizens and the disabled, don’t have to travel very far.”

Loh said the nearest health clinics that Subang Jaya residents go to were located in Kelana Jaya, Taman Medan and Batu 14 of Puchong.

The Subang Jaya population, he said, was large with the township covering SS12 to SS19, USJ 1 to 27, Subang Heights and USJ Heights. 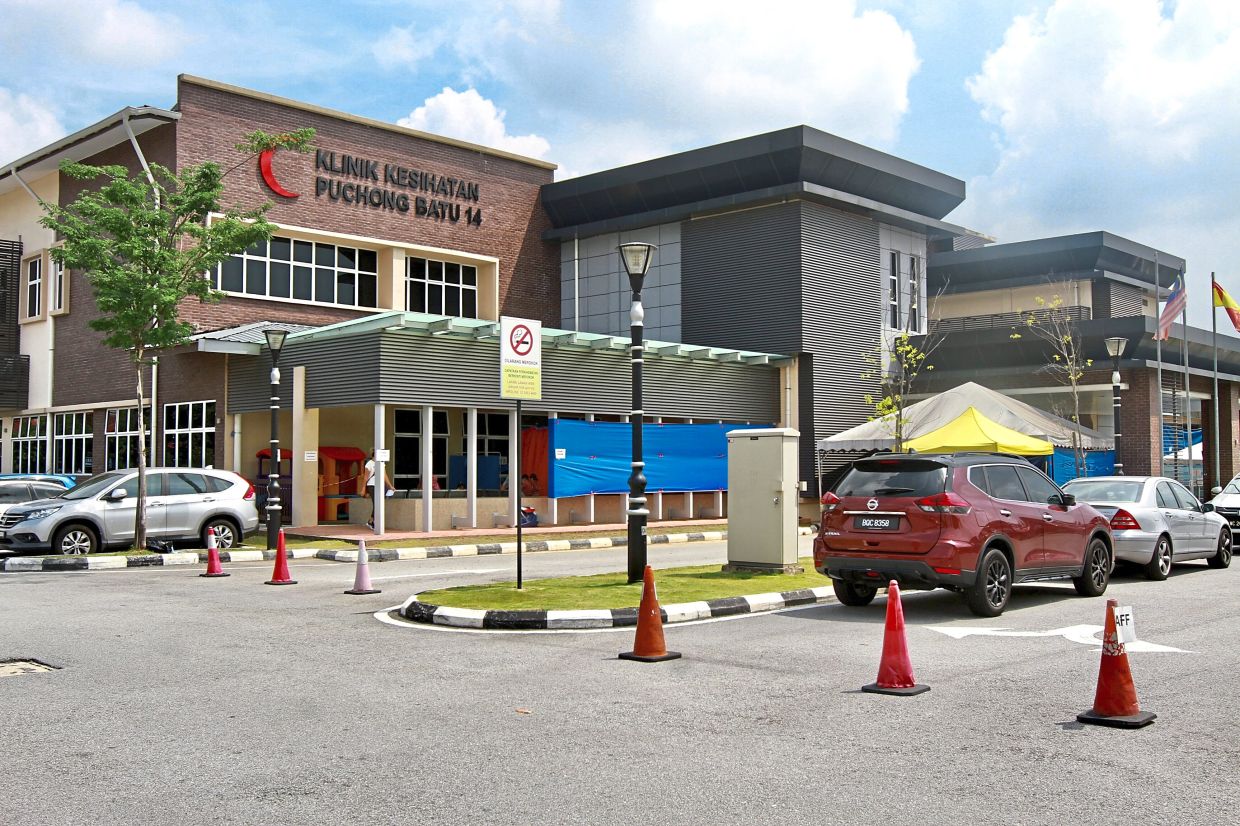 One of the health clinics that Subang Jaya residents go to is the Batu 14 Puchong Health Clinic. — LOW LAY PHON/The Star

Lafite Apartments Management Committee chairman Theresa Ratnam Thong said the need for a health clinic in Subang Jaya had been in discussion since 2004.

“At that time, getting a suitable location for the clinic was a concern, ” she said.

Thong, herself a former councillor, said the tabling of the Subang Jaya Draft Local Plan 2020 provided an opportunity for them to propose for a health clinic.

“When I submitted my feedback on the draft plan to the local council in 2007, I suggested that SS13 be redeveloped from industrial use to a mixed development zone.

“And this redevelopment project should include a health clinic, a senior citizens centre as well as facilities for public use, ” she added.

While there are private hospitals in the township that provide a wide range of healthcare and medical services, USJ 6 Residents Association chairman Dr Sairin Salleh said not everyone could afford to seek treatment there, particularly those from the B40 category.

“I work with people from B40 and low-income groups.

“They often complain to me about the distance and extra cost needed to go to the nearest government medical facility, ” he said.

“Then there is also the long queue, as there are usually a lot of people from the local community at the clinics in Petaling Jaya and Puchong or the government hospital in Shah Alam.

“Not all from the middle-income group and pensioners can afford private healthcare, especially during challenging economic times like now.”

Sairin said it was odd that Subang Jaya, a city with a population of nearly 200,000, did not have a government clinic, whereas some districts in Malaysia that had about 70,000 people had a public hospital.

“The Covid-19 pandemic has highlighted the importance of public healthcare, as people are more likely to seek treatment at government clinics or hospitals because of their affordability and accessibility, ” he added.